Expenses incurred in constructing and furnishing your future AirBnB are not deductible. They are added to the cost basis of your dwelling which can be depreciated when your AirBnB is put on the market.

the business hasn't opened so no deduction until 2020.  in addition, some of the pre-opening expenses (start-up expenses) will be subject to IRC code section 195.   what it says is that if you elect,  and the expenses don't exceed a certain amount, they are deductible in the year the business starts.  if they exceed a threshold then they are subject to amortization over a 15 month period.    failure to make the election bars any deduction for these expenses.

the election is made by following the rules,  there is no requirement to attach an election statement to your return.

not all pre-opening expenses are start-up costs

for example, new appliances and remodeling costs would not be 195 costs.

if you provide material services such as laundry, housekeeping, meals and the like, then the reporting is done on Schedule C and any net profit is subject to self-employment tax.

view all
Where do I enter income and expenses from a re...
When do I need to include my 1099-B with my re...
How do I find a stock's cost basis? 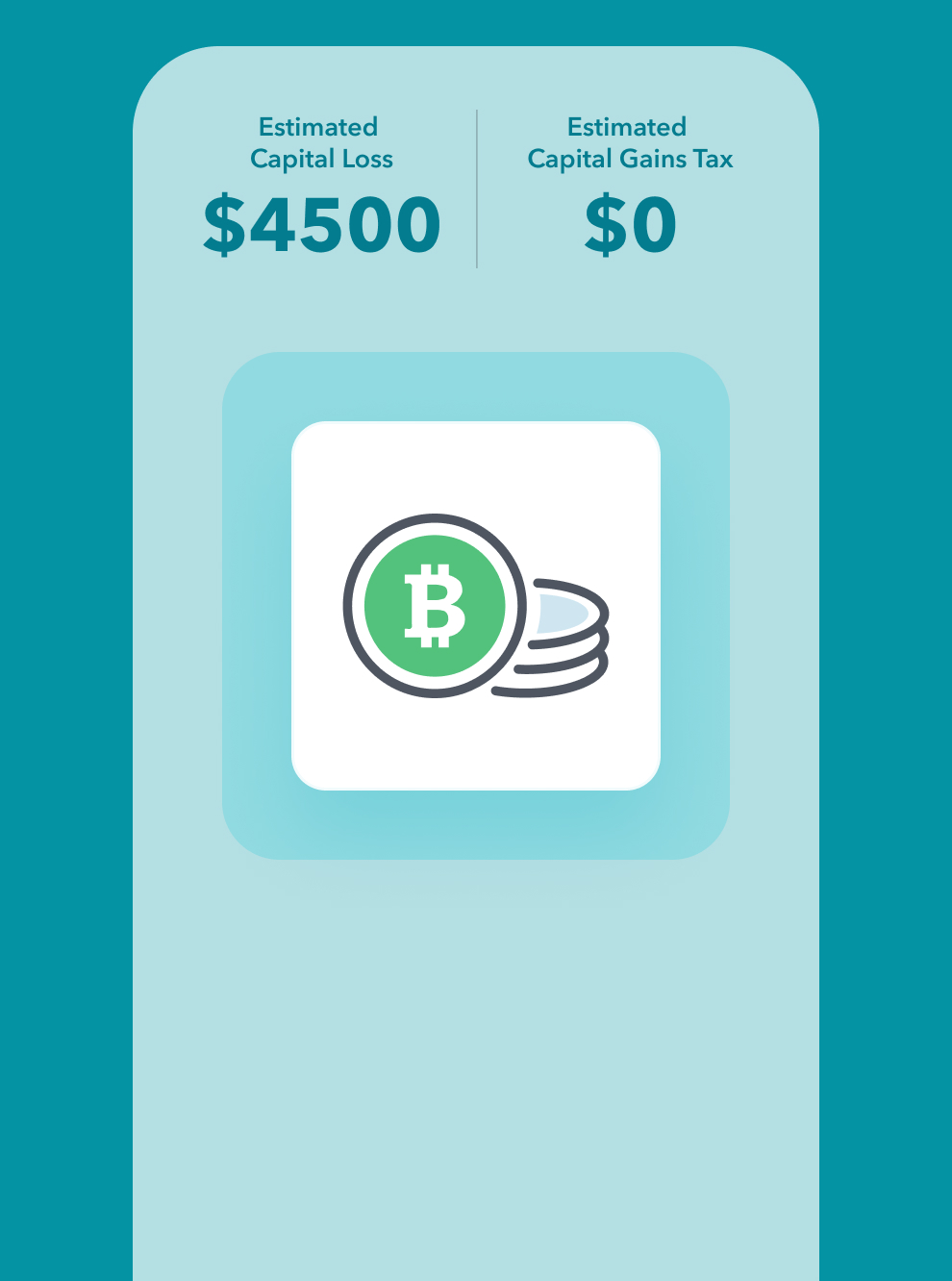