Why will NYS not allow you to efile? What error message did you receive? Please copy and paste it in here so we can assist you further.

Also, what is the story on your Federal return?   Did you efile it previously, and if so, has it been accepted?  (most Federal returns will not be accepted or rejected until after January 27, when the IRS opens up return processing, except for a few the IRS pulls early for testing.)

Did you try to efile them at the same time or separately? 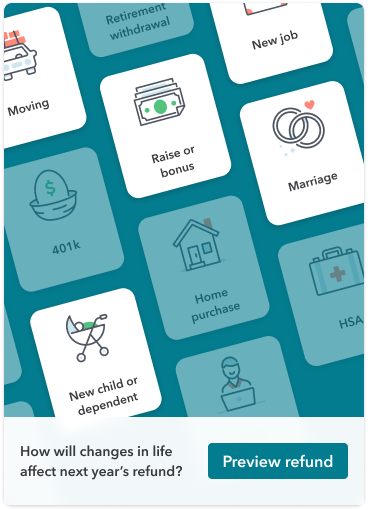 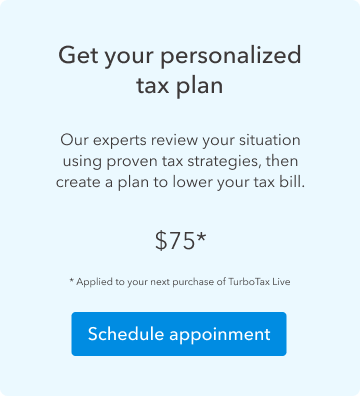