I am now completing a 1041 for my brother's estate and I realize should have only entered the income distributed when turbotax asked how much was distributed-not the entire distribution.   The K1s I did for the first return are incorrect - I need to amend them and hopefully get it right this time.  So I want to make sure I understand.

I distributed a large amount of stock and cash, and did an NUA distribution of the deceased 401K and distributed.  This time I have only one beneficiary.  When Turbotax asks how much I distributed, do I just put the estate income from the 1099s in the box?  Or do I put the amount of owed income (schedule B line 15) after deductions.  (I assume the entire distribution is not reported.)

An additional question - I see that Net Unrealized Appreciation is considered IRD.  Do I have to do anything special with this or just enter the income as shown on the 1099R?

If the estate received the IRD, then the estate would report it on its federal income tax return (1041).

You can enter the entire amount distributed since only the actual income will flow through to the beneficiary (i.e., income/gain, not principal, will appear on the beneficiary's K-1 to the extent of DNI).

You are correct - the amounts shown in Part III of the K1s for the previous estate return  are 1/3 of the income.  So they are correct.

The amount shown in the smart worksheet A-1 "Income required to be distributed" is incorrect and is the entire distribution amount.  I guess that is not used anywhere so I should not bother amending the K1 forms?

I have now entered it correctly on the current 1041 I am working on.

Thank You for your help

Yes, the program attempts to automate that for users, but it is somewhat confusing.

The wording in TT's Step-by-Step process for the question "How Much Was Distributed to Each Beneficiary" does not specify if Total Distributions (in same or all Tax years) or specify that is is intended for just Income Distributed for the Tax year. THAT IS CONFUSING.

The entry as I have worked with the TT  Business 2020 software in that Step-by-Step dialogue should just be the INCOME distributed for the Tax Year. I agree that TT developers should add the term "Income" and more in that question.
It should read:
"How Much Income Was Distributed to Each Beneficiary in 2020" (or whatever is this Tax Year).
With a hint line reading:
"Income required to be distributed currently (first tier)"

However the Supporting Detail of the Beneficiary's Allocation Smart  Worksheet form for this can be amended to reflect the correct Distribution of just Income and characterization (statement of how & why).

The need to amend or add supporting details may not be common, or may not follow any particular data entry flow.  So understanding if that is a 'figure it out on your own' type of issue.

The "Other amounts paid, or otherwise required to be distributed (second tier)" is almost just as confusing....

Is this cash from the Corpus of assets, Income classified otherwise, or what?

My guess this is non Income "paid, or otherwise distributed" funds from the Estate Corpus of left over cash at the end in a Final Distribution - More or less the Reporting feature to the IRS of large sum distributions. So a way for the IRS to track large money transfers in a subtle way.

I might be wrong about #2 ( As it could be asking for other "second tier" Income types as well*) - I found nothing that identifies what these might be), but that is how I entered the #1 & #2 Supporting Details as Some Beneficiaries had prior year distributions and this was the only way I could get the Allocation of the Income for Sale of the residence in Spring 2021 to make sense and follow the allocation as controlled by the legal instrument of the Will.

*
From the IRS instructions:

Line 9 is to be completed by all simple trusts as well as complex trusts and decedent's estates that are required to distribute income currently, whether it is distributed or not. The determination of whether trust income is required to be distributed currently depends on the terms of the governing instrument and the applicable local law.

Line 10—Other Amounts Paid, Credited, or Otherwise Required To Be Distributed

Line 10 is to be completed only by a decedent's estate or complex trust. These distributions consist of any other amounts paid, credited, or required to be distributed and are referred to as second tier distributions. Such amounts include annuities to the extent not paid out of income, mandatory and discretionary distributions of corpus, and distributions of property in kind. 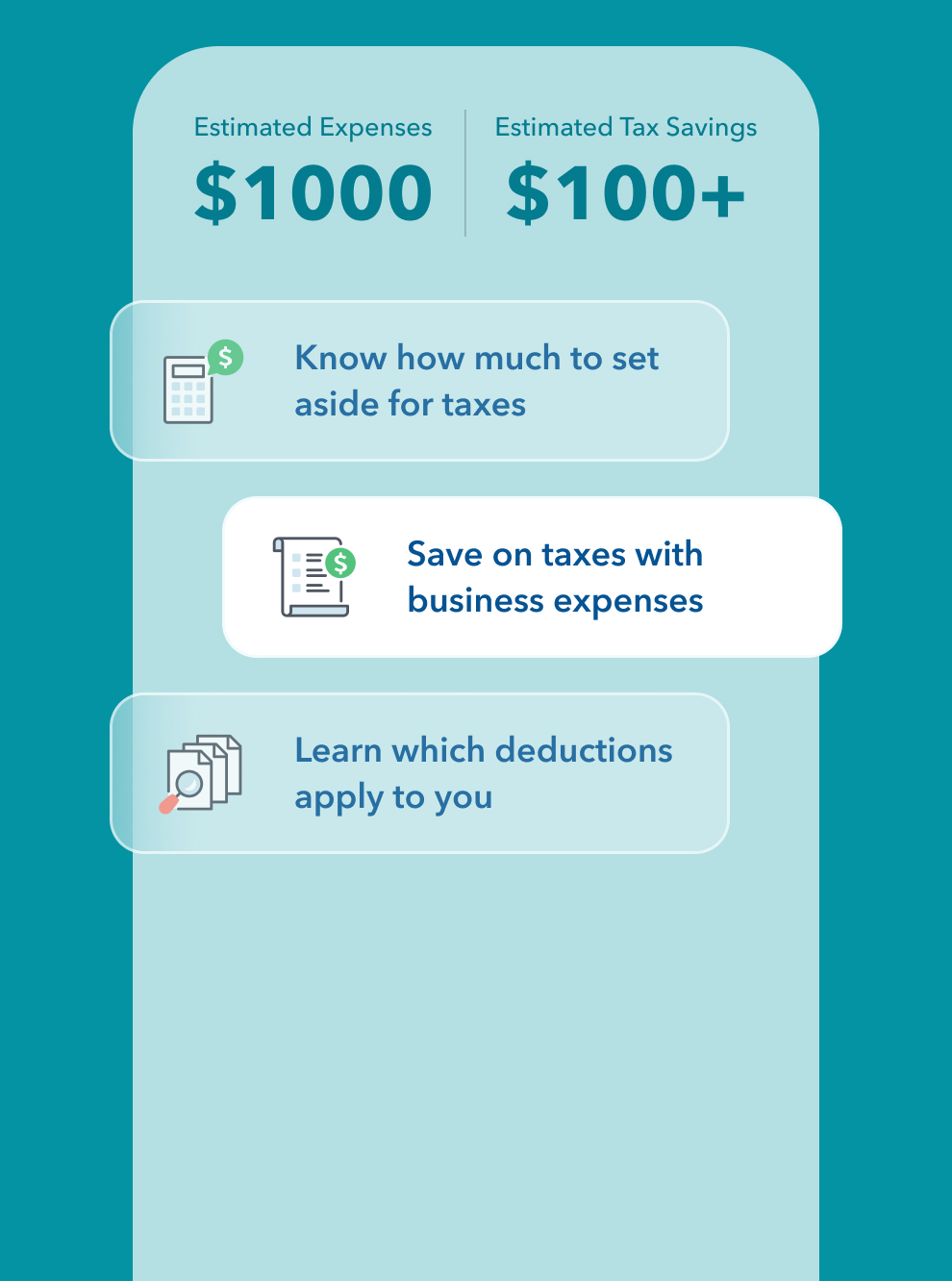 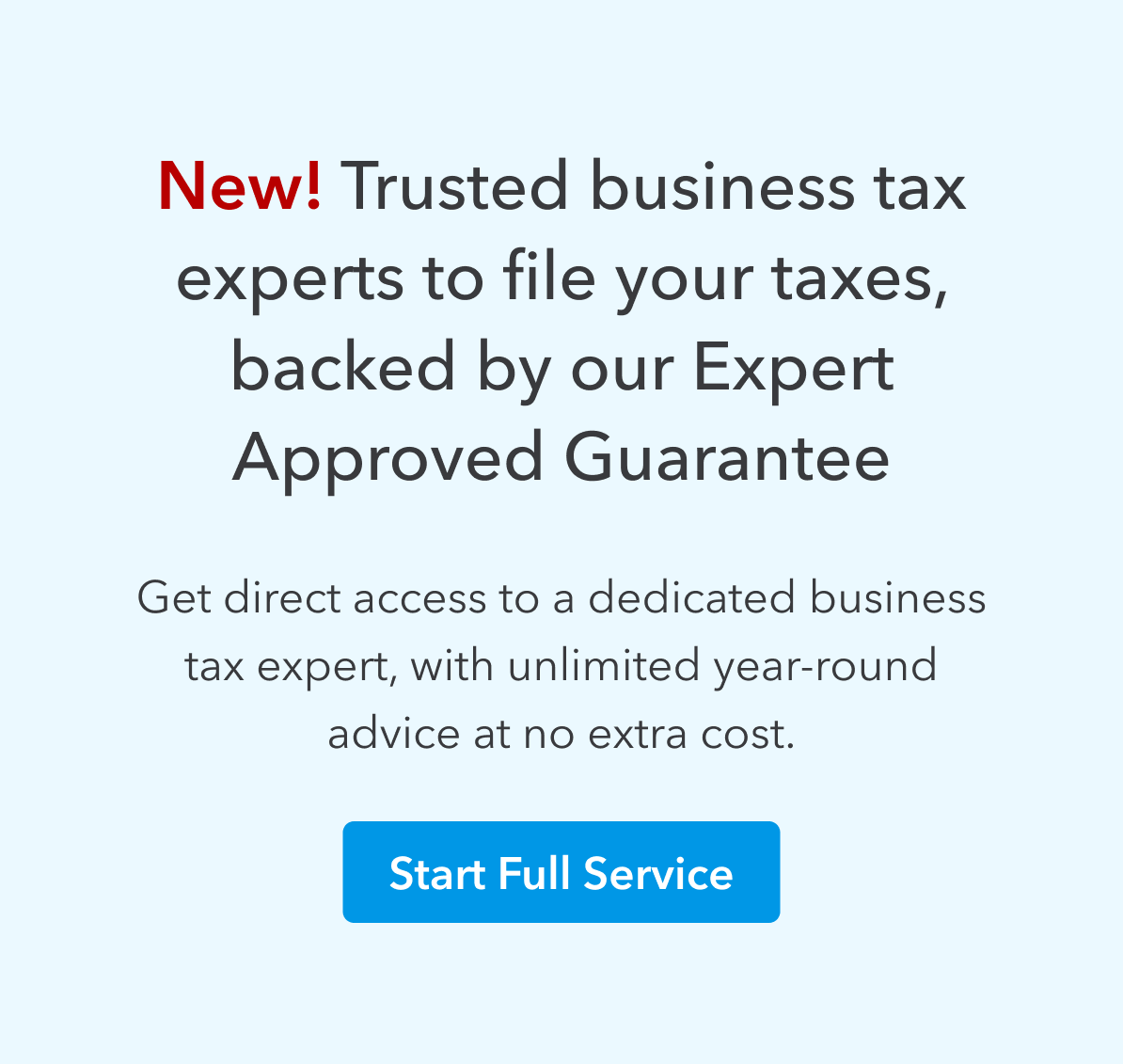