My father has a Trust and I am trying to help him. Unfortunately his lawyer’s tax knowledge seems to be lacking. I am familiar with the new Secure Act where money to some beneficiaries has to be distributed within 10 years. My father wants it to be a Conduit (vs. an Accumulation) Trust where the money received from the IRA to his Trust has to be distributed right away. Currently there is nothing in his Trust to indicate whether it is a Conduit Trust vs. an Accumulation Trust. If my father had his lawyer add a clause like this would it suffice and make it a Conduit Trust?:
Trust as an IRA Beneficiary: This is a Conduit Trust and requires that all amounts received from the Grantor’s IRA be distributed to the Trust beneficiaries upon receipt by the Trustee in the following manner:
(i) Distribute one half (1/2) of the amount received from the IRA to John Doe.
(ii) Distribute one half (1/2) of the amount received from the IRA to Jane Doe.
Topics:
0
3
607
Reply
3 Replies

Talk to your lawyer. A simple trust is all you need to pass the income through.

Yes, my father and I set up an appointment with his lawyer. 5 years ago my Dad changed me from a Successor Trustee to a Trustee. In the Retirement Boilerplate section I don’t see any differentiation between Conduit Trust  (I guess Pass Through) vs. a Accumulation Trust. Most of the document is pages and pages of Boilerplate which will take forever to plow through. The current specifics about the beneficiaries don’t mention IRA’s. It’s only recently that I convinced my father to have part of his IRA money go to his Trust through filling out an IRA form to make his Trust a beneficiary. He is not married and lives with his partner and he wants some of his IRA money to pay for her living expenses if he passes away first. He also doesn’t want my sister to get all of the money at once which left her in his IRA. So I suggested to my father do this. You would think his lawyer would have! Originally he was going to have his partner as a direct beneficiary for his IRA but I told him if she passed away her children would get the money. I realize that now because of the Secure Act of 2019 I will have to distribute the IRA money to both my sister and his partner over 10 years rather their remaining lifespan like it used to be. Having it accumulate is a No No because then the Trust would be taxed at 37.5%. I am not an accountant but I am pretty knowledgeable on some of the tax laws and have done my taxes for years. I live in the largest 55 and older community in the world and you would be amazed at some of the bad advice seniors get from lawyers. Some have them create a Trust and they don’t know what the hell is in there and some never even fund a trust which defeats the purpose of it.

Does Conduit only refer to the IRA income when it is pass thru? In other words, can the other non IRA income be left in the Trust to accumulate? 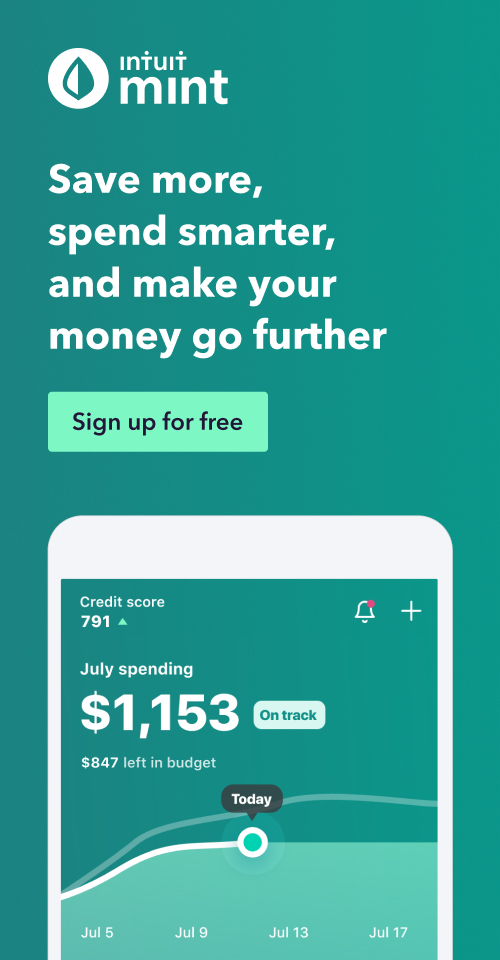